Jesus and John Wayne: A Brief Review by David Lewicki (noreply@blogger.com)
Wednesday May 11th, 2022 at 5:03 PM 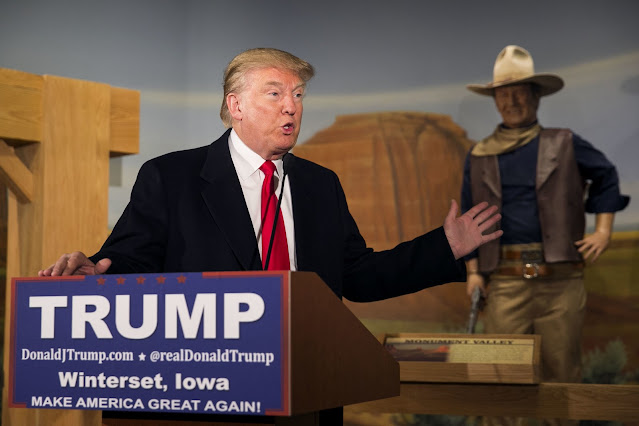 Just read Jesus and John Wayne: How White Evangelicals Corrupted a Faith and Fractured a Nation, by Kristen Du Mez. In fact, the NDPC book group read it together and had a terrific conversation about it last night.

A couple of brief observations, then some personal reflections:

1) The form of the book is a historical/cultural timeline, tracing the roots, from the 1940s to the present, of white evangelical masculinity, culminating in the cult of support for President Trump--who, by many measures, is the antithesis of "traditional" evangelical values (rapist, crook, etc.).

2) The book is a really good, engaging read. Du Mez's writing is clear, her research is deep, her examples--especially as she traces networks of influence among diverse strands of evangelical leaders as they finally coalesced into a "uniform" political expression in the Reagan years--are excellent.

3) For folks who have had contact with the evangelical world at some point in your lives, there will be a thousand "a-ha" moments of recognition and clarity in the book (for me it was the detailed look at evangelicals' relationship with Hillary and Bill Clinton, and the phenomenal rise (and fall) of Mark Driscoll, about whom I've long been curious. For folks who have had little contact with American evangelicalism, this book will be a walk through a strange and foreign land--you'll wonder, "this stuff is real?" Yes. All of it.

4) The book's greatest insight is that militaristic expressions of interpersonal and national power and masculine male gender expression have been the core features of American evangelical Christianity since the 1940s. While most folks outside the evangelical world couldn't understand how evangelicals would support someone as morally-deviant as Donald Trump, Du Mez explains that, in fact, there is a through line from evangelical fascination with pseudo-cowboys like John Wayne and Ronald Reagan to Trump. The through line is machismo and uncritical support for (white) American supremacy. Donald Trump was not the exception--he is the rule.

A couple of personal observations.

Samuel Alito cringes at typo in leaked draft accidentally referring to women as “people” by Staff
Monday May 9th, 2022 at 9:08 PM

WASHINGTON D.C. – Supreme Court Justice Samuel Alito has expressed frustration at an error in his leaked opinion on a pivotal abortion rights case in which he erroneously referred to women as “people”. “How could such a humiliating mistake happen? ” the Justice reportedly yelled at a nearby clerk. “I will never hear the end […]

The post Samuel Alito cringes at typo in leaked draft accidentally referring to women as “people” appeared first on The Beaverton. 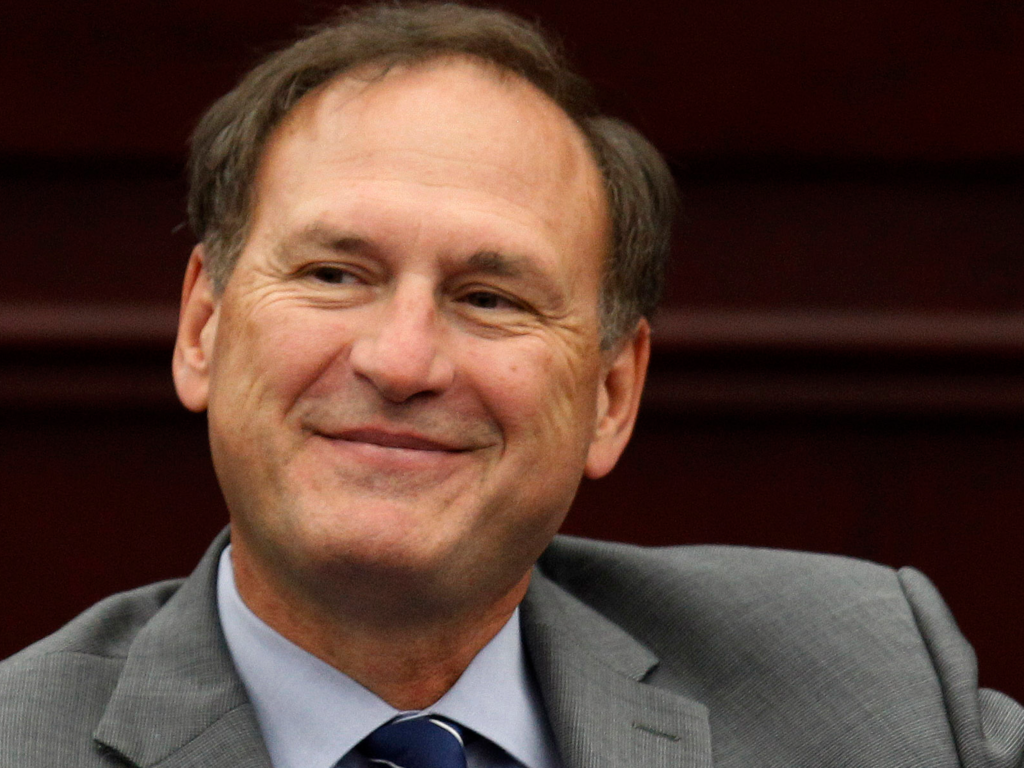 TORONTO — Citing a dearth of centre-of-the-universe-centric content, TSN is boosting its coverage of Toronto. In announcing the move, President Steve Johnson said it was an effort to shine a deserving light on underrepresented stories in sports.  “We do lead every edition of SportsCentre with Maple Leafs content, yes, but we often move on to […]

The post TSN expanding coverage of criminally under-talked-about city of Toronto appeared first on The Beaverton. 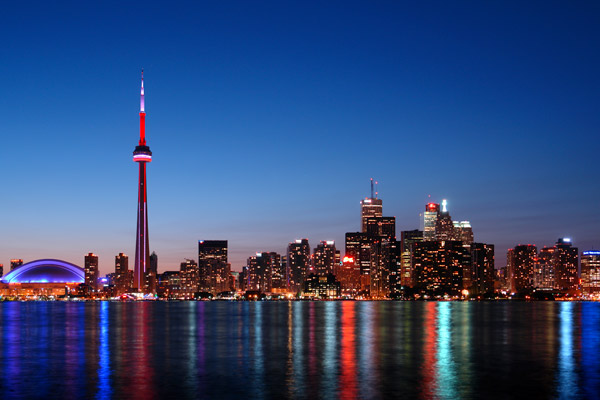 Local man’s targeted ads getting sadder by the day by Rahul Bhalla
Monday May 9th, 2022 at 9:07 PM

OTTAWA – 32 year old Bradley Chad reports noticing that his targeted ads are getting sadder and unfortunately more accurate by the day. “I know way too much about all the latest breakthroughs and discoveries in both male pattern baldness and erectile dysfunction,” said Chad, who claims to now be perpetually conscious of his own […]

The post Local man’s targeted ads getting sadder by the day appeared first on The Beaverton. 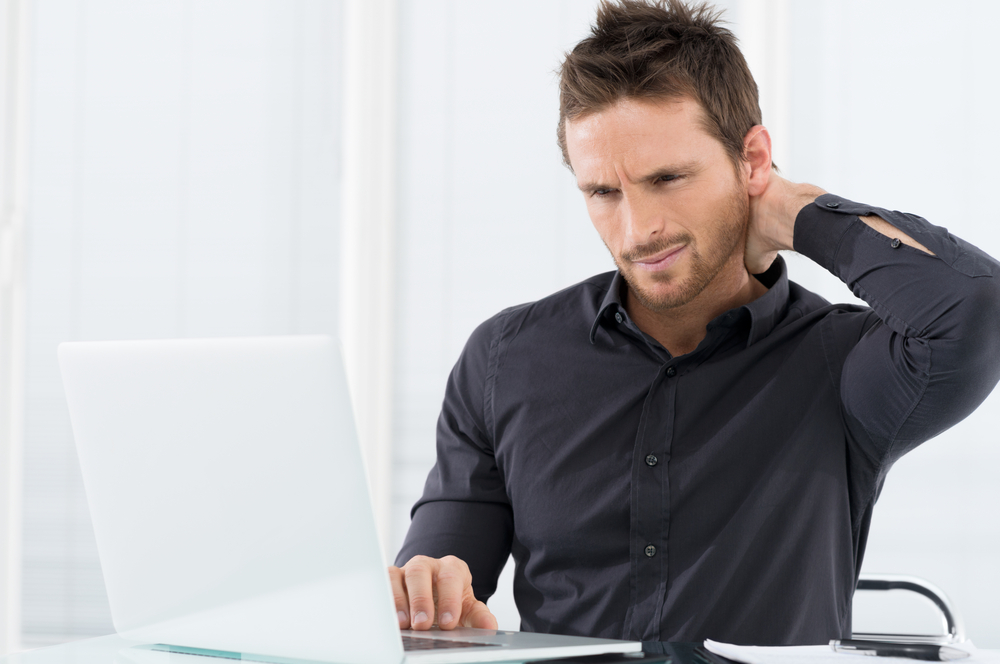 Trudeau promises to stop swearing in House of Commons if it’ll keep you stupid cunts happy by Janel Comeau
Monday May 9th, 2022 at 9:07 PM

OTTAWA – After being accused of dropping an f-bomb during Parliamentary proceedings, Prime Minister Justin Trudeau has promised to no longer swear in the House of Commons if that’s really what you stupid cunts want. “I am aware that some members of the opposition feel that I used un-parliamentary language by uttering the word “fuck” […]

The post Trudeau promises to stop swearing in House of Commons if it’ll keep you stupid cunts happy appeared first on The Beaverton. 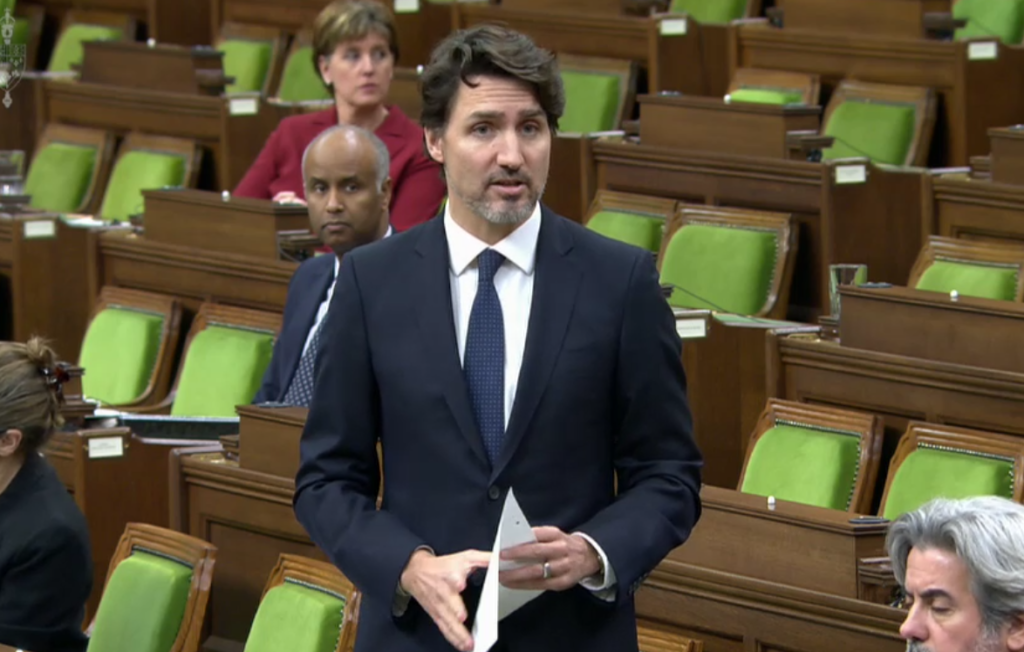 Guy who bought electric car last year struggling not to be smug about gas prices by Luke Gordon Field
Monday May 9th, 2022 at 9:07 PM

TORONTO – Chris Landon, who bought a Kia Niro EV in early 2021 is trying real hard not to be a smug piece of shit when his friends and colleagues talk about how terrible gas prices are. “Highest they’ve ever been? Man that’s terrible,” said Landon as his jaw tensed, neck muscles seized and veins […]

The post Guy who bought electric car last year struggling not to be smug about gas prices appeared first on The Beaverton. 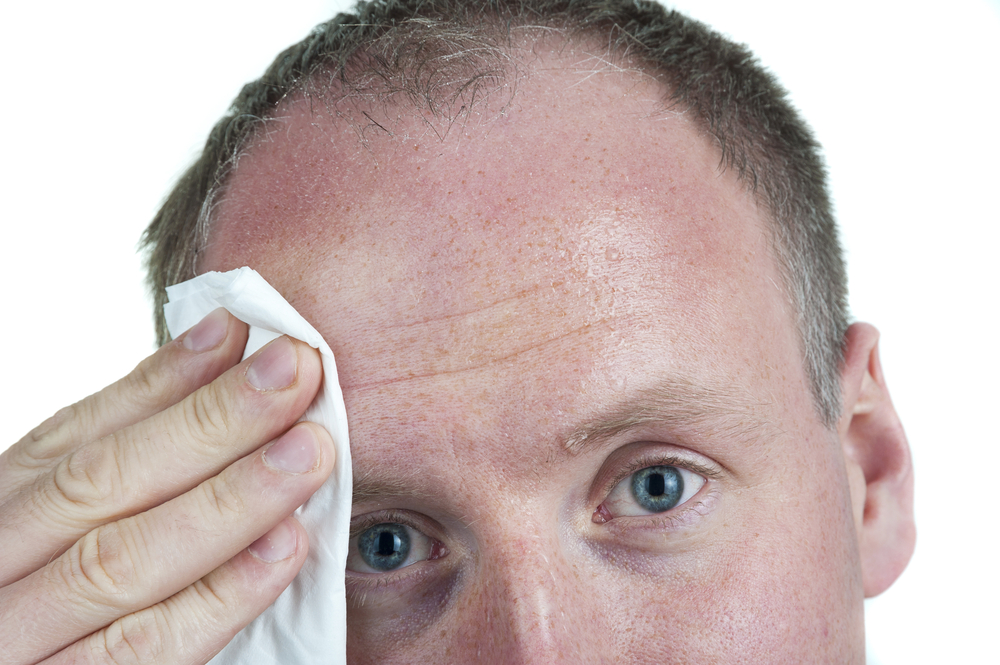